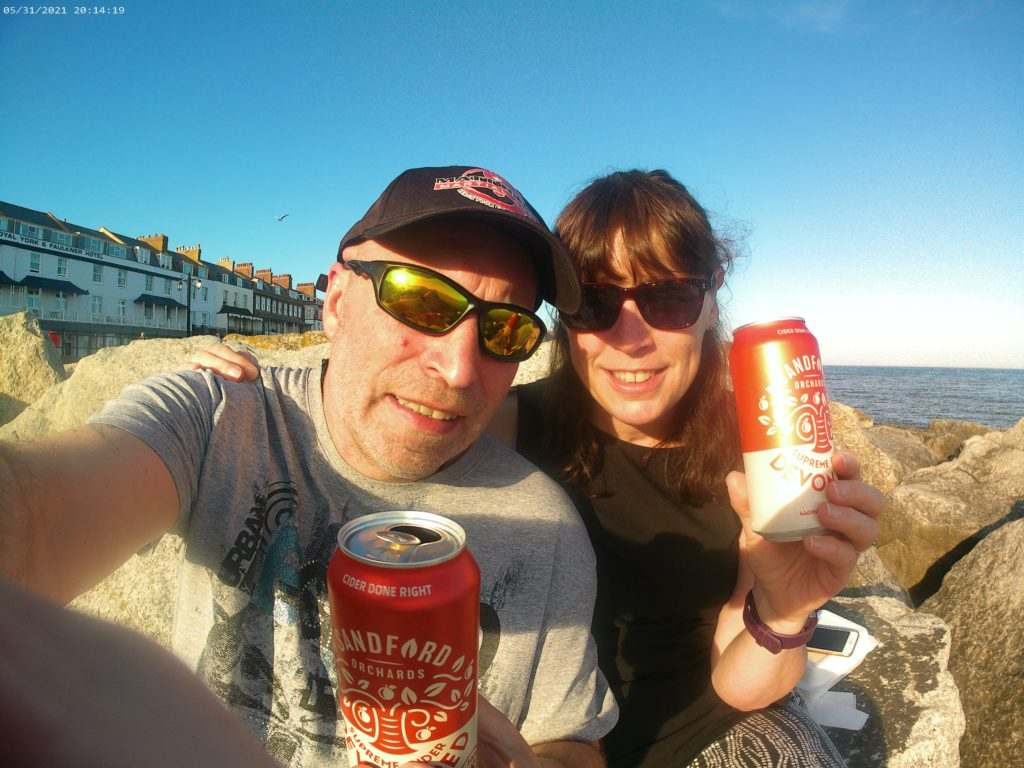 Yep I’m still at it but I wanted to wait a while before giving an update on how my one year without beer is going. It certainly has been a weird few months and if I’m honest, with some real testing times. I mean weird by the emotions that I have experienced and by testing, […] 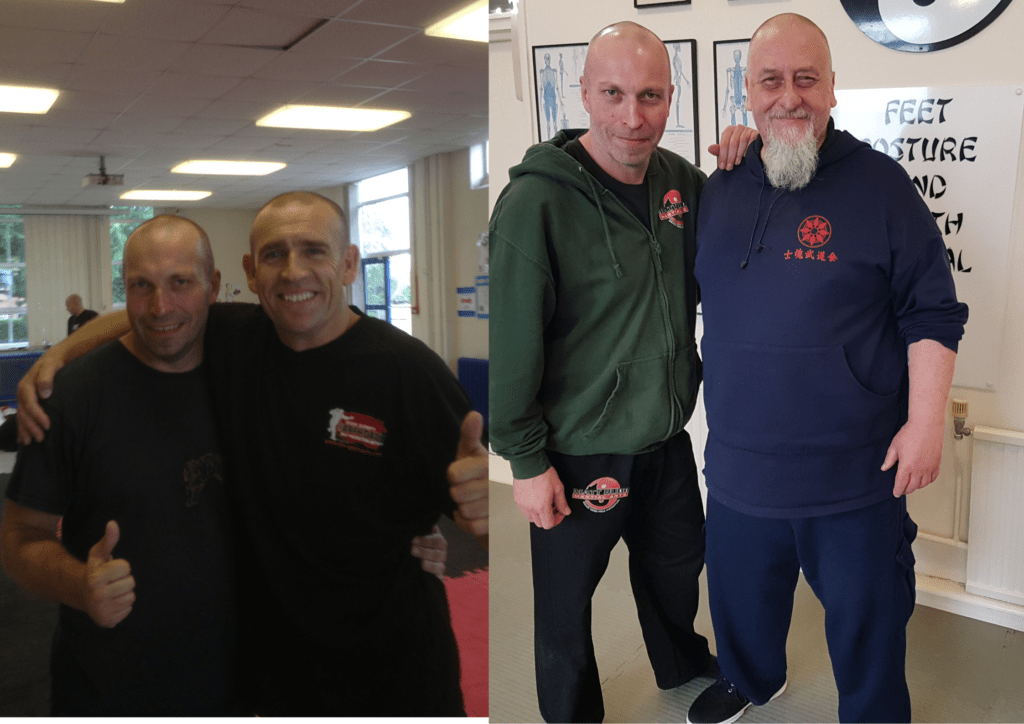 I read a good quote the other day which went something like ” When drinking from the well, do not forget where the water came from” My immediate reaction to this was “So what about if you discover that the water is poisonous after drinking from it for years?” This has really got my thinking […] 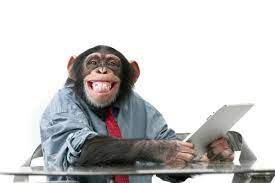 Yeah, I’ve completed over 4 weeks without alcohol, well at the end of today I have.    I actually think that statement sounds really sad.  The fact that I’m feeling good about myself that I’ve gone a whole 4 weeks without an alcoholic drink.   I have been thinking a lot about the days before I  […]

One Year Without beer! 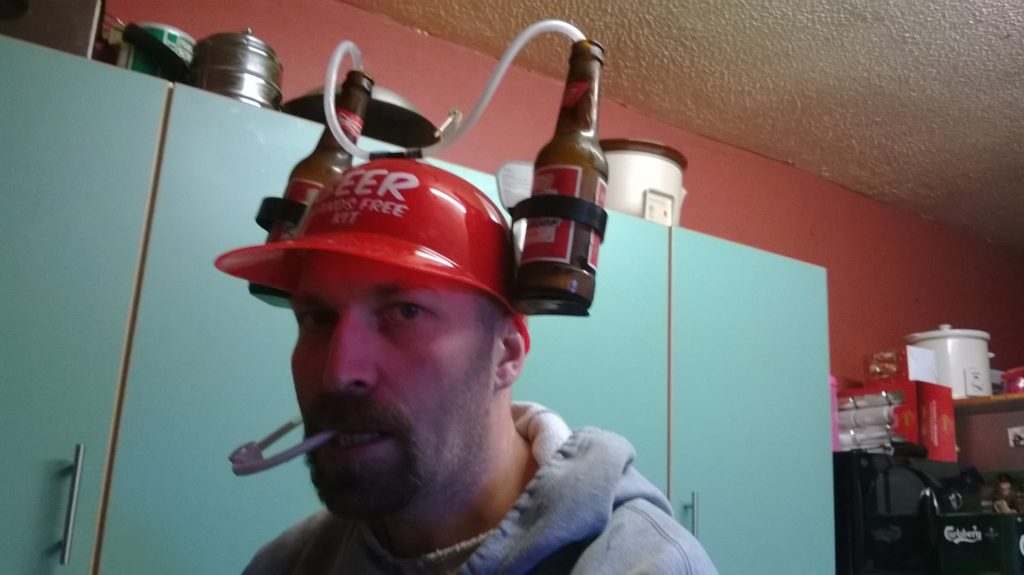 This might come to a bit of a shock to a lot of people but I do like a beer, well really its a bit more than that, I also like wine, cider, Lager, shorts, to be honest there’s not much alcohol that I would turn my nose up to. Despite practicing martial arts for […]

What is Tai Chi? 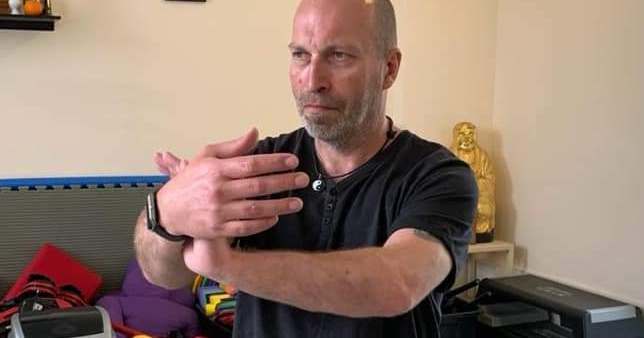 One of the many disciplines we practice here at Matt Hudd’s Martial Arts is Tai Chi. There are still a lot of people that are not even aware that Tai Chi is  an actual martial art.  The reason being is that so many people practice it for the health benefits that it can bring. Tai […] 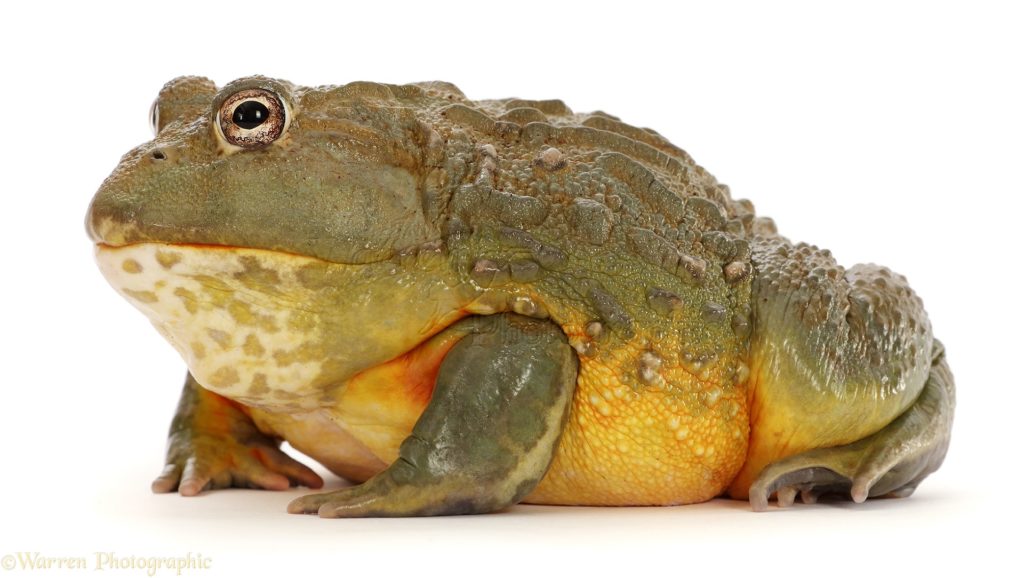 Humans are weird species, we have managed to evolve over time and control, or ruin the planet we live in, depending on how you look at it. However there’s no denying it, that the thing that has made humans, top of the chain is also our biggest weakness. I’m talking about our conscious mind, the […]

Why do I enjoy training in Martial Arts? 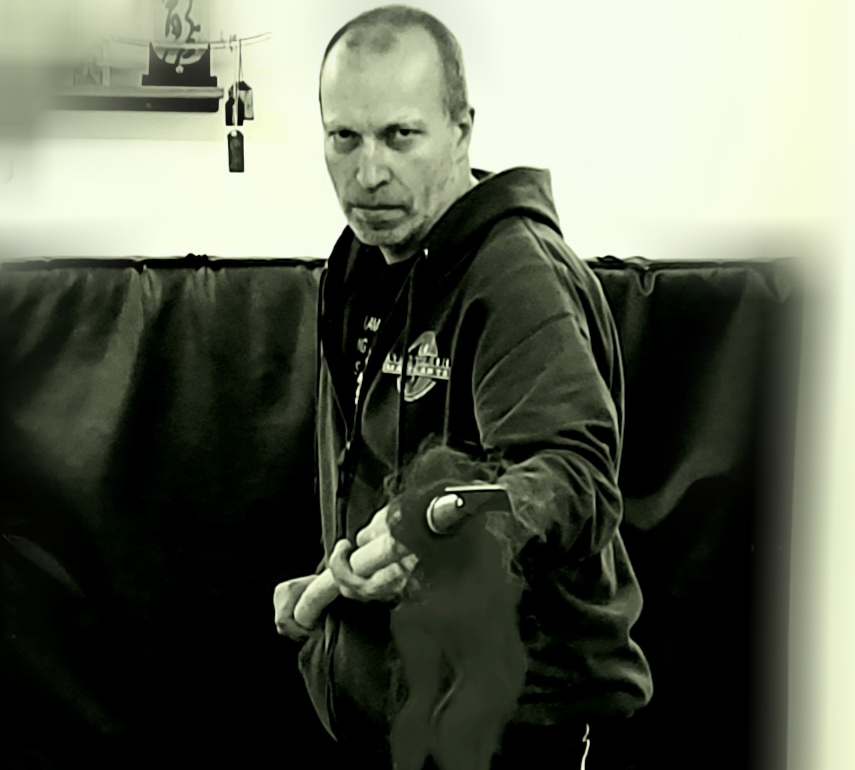 I have been asked this question on numerous occasions and I have always struggled to explain my reasons, my normal reply is “Can you tell me what mash potato taste like” which is a bit of get out clause. The reason being is that I have never really dug deep enough to really know. That […]

Top 5 Reasons Why Martial Arts Can Improve Your Mental Health! 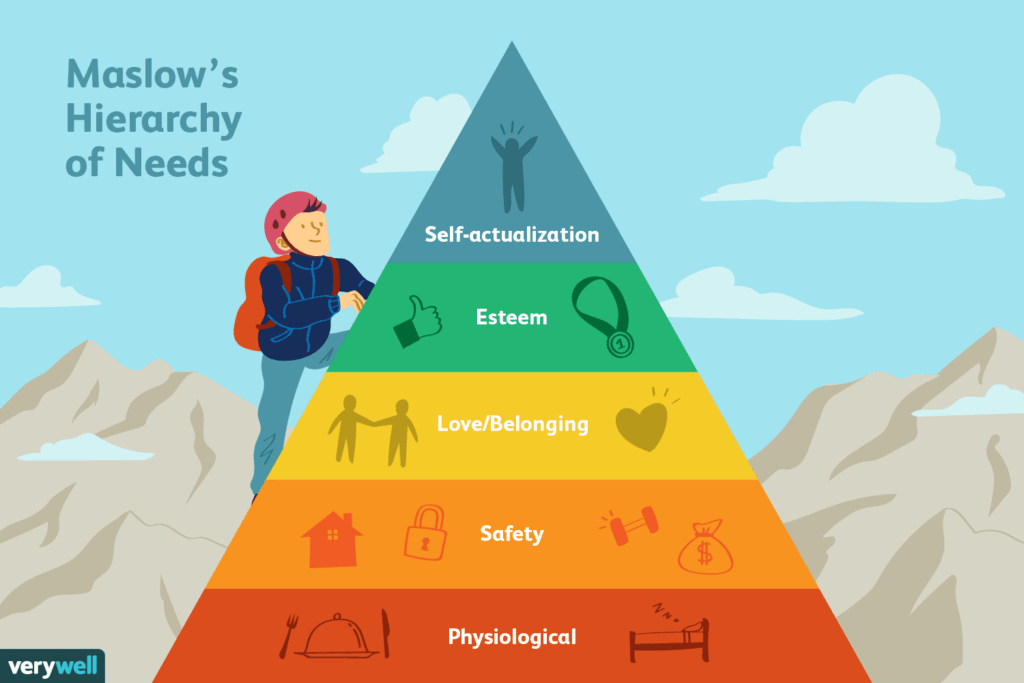 Exercise in general has been regarded as a great means to help with mental health. You can not argue with this as there has been many great research articles done and anyone that has suffered with poor mental health will clarify this if they had enough energy to put it to the test. In this […]

If your Martial Arts Club does not teach Meditation then……… 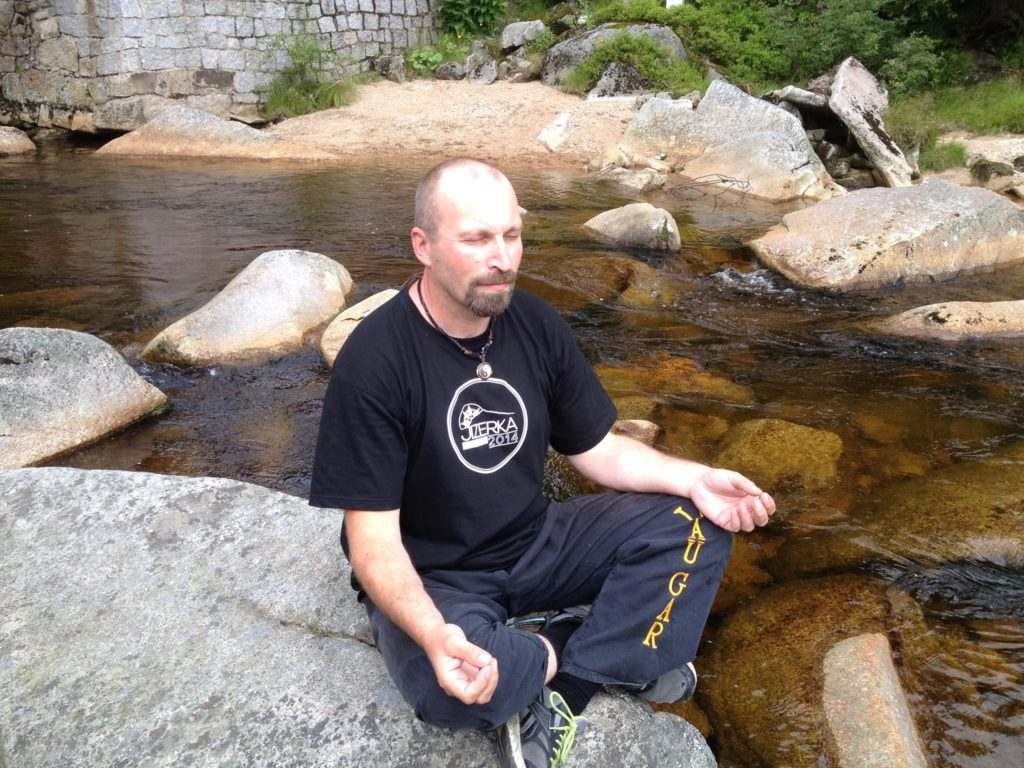 its missing one of the most important aspect in martial art training.  I used to think that it was just a cool thing to do and didn’t really understand the importance or the link to learning self defence!  All of the top  martial artists that I admired did it, now that I know a lot […] 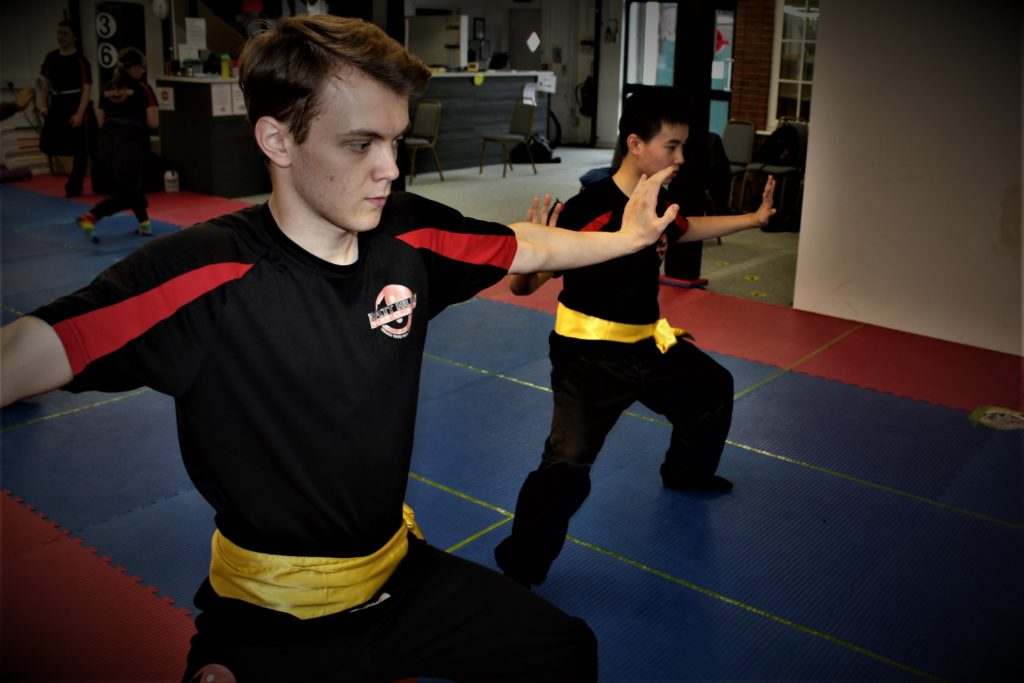 This is an interesting subject or debate that pops up quite often on Martial Art forums. In our School we teach Tai Chi, Kung Fu and Kickboxing where Tai Chi and Kung Fu are classed as traditional arts whereas Kickboxing is classed as modern as its only been about since the 1970’s whereas the former […]