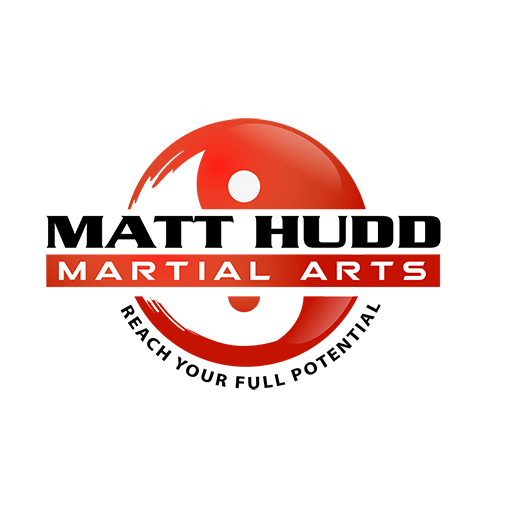 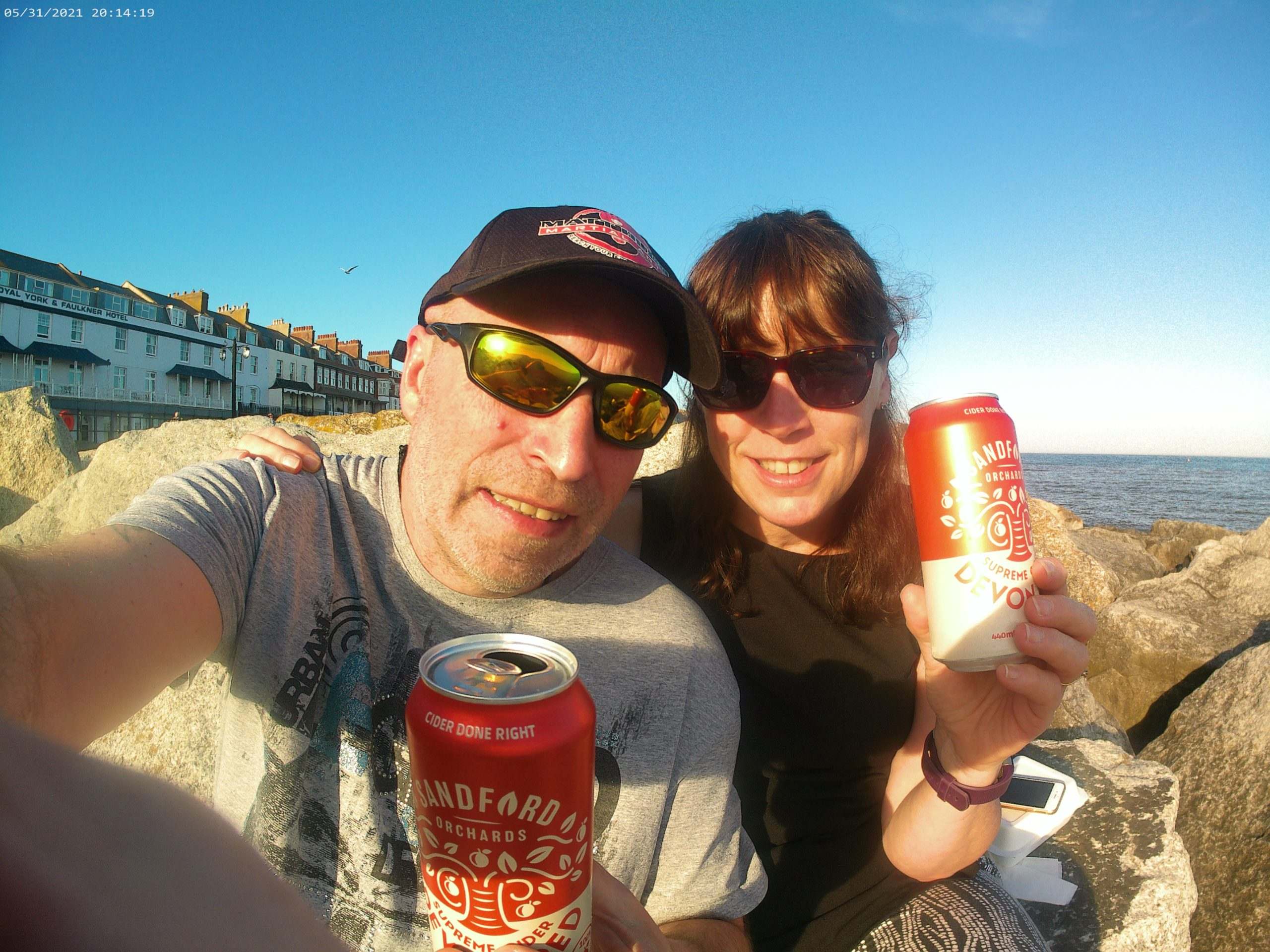 Yep I’m still at it but I wanted to wait a while before giving an update on how my one year without beer is going. It certainly has been a weird few months and if I’m honest, with some real testing times. I mean weird by the emotions that I have experienced and by testing, I mean I had lots of times hanging around a lot of drunk people!

The Benefits so far

I can’t really say that I feel loads healthier for it, if anything I am feeling a lot more tired and could sleep for 12 hours a night if I let myself. I must admit that I am functioning better throughout the day and can keep more motivated so that’s a good bonus.

Over the last few months I have attended 2 business award events where there’s been free wine up for grabs, I have been to a couple of family do’s, have been away for weekends 4 times on my own and have organised a Halloween evening party which ended about 2ish in the morning. Just reading that does give my a sense of pride and something that I would not of been able to do a few years back.

There seems to be a line that we cross when drinking, sometimes it happens gradually and sometimes it literally happens in seconds. It is interesting what you notice and see being sober. I have got quite good at saying I’m leaving and sticking to my guns which is a bloody art in itself as it has to be timed just before the crowd crosses over that line! I leant this quite quickly after the Halloween party where I nearly got into a row because a number of people called me miserable, which seems quite trivial but after the 100th time of being asked is everything okay, it does start to get on your goat. As I organised the party and didn’t want to be a party pooper, I let it go on for a bit too long before pulling the plug on things. I learnt a good lesson there.

It does seem like the gods are having a laugh at my expence, I had so many chances with people buying me different types bottles of alcohol, please keep them coming as I’ve got a nice selection if I do start it back up again 🙂 Only on my recent trip away on my own, the host to the lodge I was staying at left the fridge with 2 bottles of wine and a 4 pack! Which has never happened before, and I go away a lot! The 2 award events I attended had wine at the table which wouldn’t of lasted half as long at the table if I was drinking.

I am so perfect Now

One of the things that I am fighting hard not to be is a self righteous tw#t! It is hard when you realise what a tit people can be under the influence and I am including myself in that too.

Using Alcohol as a Mask

That is one thing I have discovered about myself, I have a lot of anxiety about going out and meeting people, it might be something that hasn’t been helped by the fact that I haven’t gone out out sober in over 30 years but I think its more than that. I was always a shy kid and I remember one of the first times I started going out with my mates and all of a sudden I was the life and soul of the party and I felt really popular. Even now when I think how worked up I can still get when I teach, except running a martial arts school, I don’t give myself any choice. I say quite often to new members that look nervous that I still get nerves when I teach. Its just something you have to do if you want to grow as a person.

The other thing is that when I’m out with people drinking, I am talking more earlier in conversations as I’m not waiting for the drink to kick in. I also remember what has been spoken about the morning after too. That’s the other point, After a while I go quiet as I know that people are getting lubricated and starting to talk shit so I then go through the stage of I can’t be bothered to add to this conversation because its pointless as you wont recall it afterwards anyway. See what I mean when I say its mixed emotions?

I have had a few conversations recently with people that have quit drinking for good or have done the same as me and quit for a year or so, and one thing they all agree on is the amount of time they have spent drunk and can not remember. I’ve had some brilliant fun nights out getting pissed but I’ve got to admit they have all merged into one and I can’t really remember them well, I just know they were fun at the time.

Then when I recall things I’ve done which have been different and not involved getting smashed, I can still recall and remember when they were. As I’m getting older, I am valuing my time more and I would like to go out on my death bed and remember what I’ve done with my life.

Living without Drink still Scares me!

This is something that worries me, whenever you change things about yourself, you lose people or people are not the same around you. So far I am noticing that people seem to feel sorry for me, they say things like “You are doing really well” or “Ah poor you, it wont be long now” That really grates on me, its like if alcohol isn’t part of your life, there’s something missing in your life! That is what our society has become. I am not going to get into the cannabis v’s alcohol debate here, but would it be the same if I said I was trying to give up smoking weed?? Or better still cocaine? No that is fine, they would all agree that I was doing the right thing then. It certainly is a crazy world.

I’m waffling again, what I am saying is that the more people change and start to become more real, the more people start to feel more intimidated by you. I do believe its because you are a threat to them and you are showing them their own insecurities and before they were perfectly happy being around other people that are in denial too.

Do I think I will drink after the 12 months?

I really don’t know, I would like to think that I will drink on occasions but have more control over things and enjoy the drink rather than drink out of habit. That is why I wanted to do the year. I still have Christmas and the New year to go through yet. I may be kidding myself and rstart only to regret it, at least then, I know I’ve done a year and hopefully if it becomes an issue again, I can stop permanently. I am looking at booking a holiday abroad for next year but not until I have done the year as the thought of going abroad and not drinking in the sun doesn’t sit with me well but even that sounds a bit of a sad thing to say so we will see. We will see what I feel like in another 7 months time.